Today we will tell you the story of Charqui. When the Conquistadores arrived in South America, they changed the tradition of dried meat. From cold drying of the Incas, they moved on to hot drying or smoking.

Initially based on llama or guanaco meat, today it is also appreciated horse or bovine meat. When produced from lamb meat it takes on the name of chalona. The meat is spread out in the sun for about three days covered with a mosquito net. It is preserved in salt with the addition of pepper, chilli or paprika.

It can easily be traced back to the figure of Gaucho, the legendary herdsmen of Pampas. During the long rides with the herds the gaucho used to chew dried meat in the vast Argentine plains. Does it remind you of anything?

Dried meat is part of the culinary tradition of South America. We find it in at least three traditional dishes: the Chairo, the Charquican and the Oluquito with Charqui.

The main ingredients of the Chairo are: chuño (dehydrated potato), sweet potato, lamb meat, chalona (dried beef), beans or peas and mote (in this case peeled wheat). The result is a tasty soup. 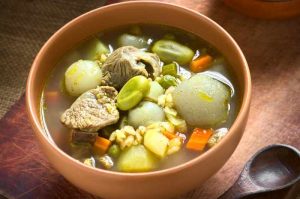 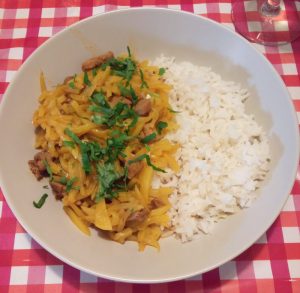 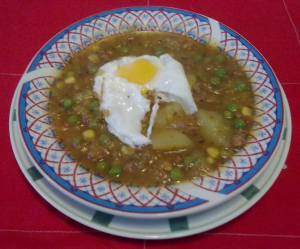 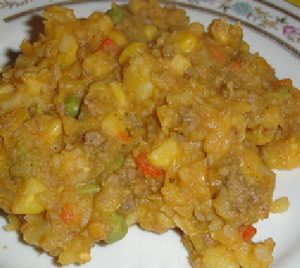 Unlike the charqui the origin is not Inca, but probably derives from the Portuguese colonizers. The Portuguese were well acquainted with the drying technique, already used with other products of their tradition, such as cod.

In the local culinary tradition it is used as an ingredient for a traditional dish based on dried meat, cassava and onion.